The Civil Rights movement of the 1950's and 60's sought to end racial segregation in all U.S. public institutions, including hospitals. Psychiatric hospitals became political battlegrounds over segregation and patients' rights, setting the scene for disparities that continue today.

This project explores the process of desegregation and deinstitutionalization in state psychiatric hospitals in Georgia, Alabama and Mississippi. It draws on original records, court cases and personal testimony to expose the racist ideas that underpinned the treatment of African Americans with mental illness and saw psychiatric hospitals used as dumping grounds for some of the south's most vulnerable people.

The result of this research will become a book published by UNC Press, available in both paper and digital Open Access format. You will be able to read that book here, and the online text will include video, audio and imagery that I collect along the way.

In the meantime, you can follow my progress through the Texts and Resources below. I look forward to sharing this forgotten history with you. 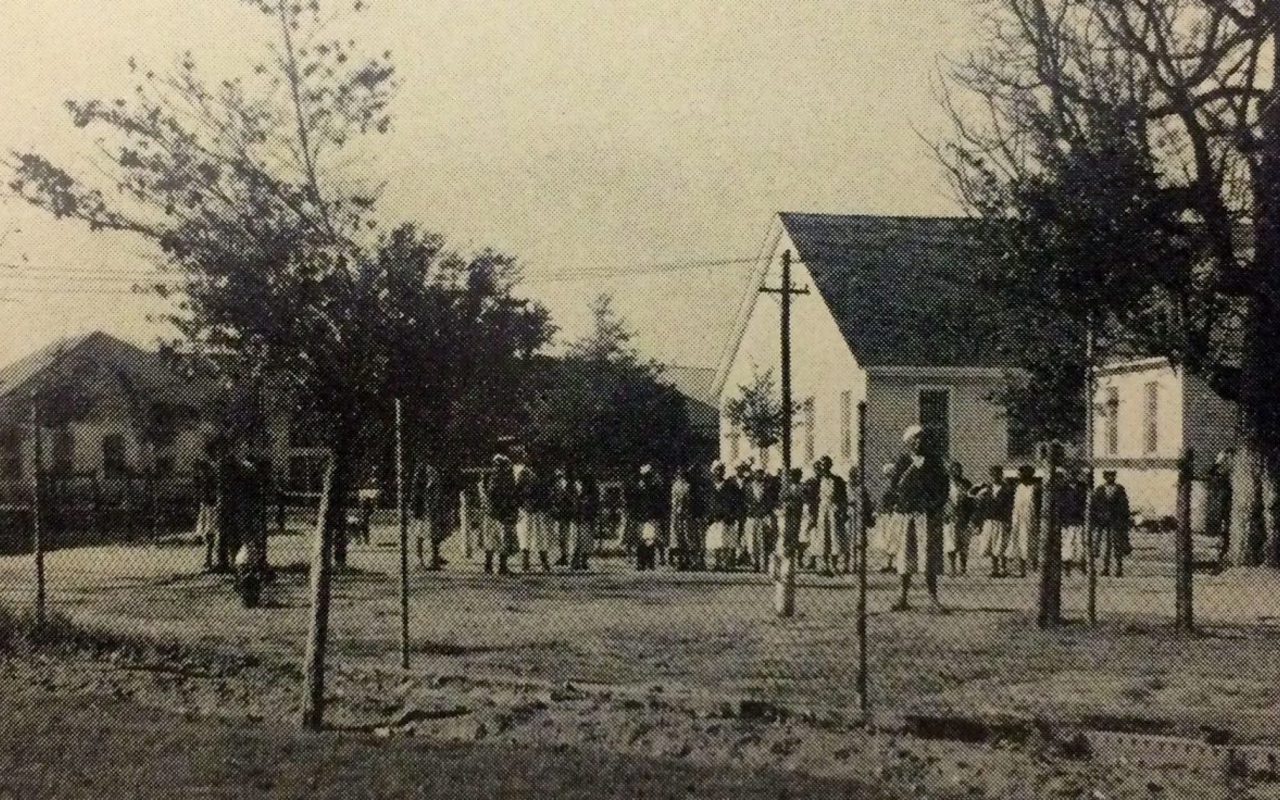