Against the sweeping backdrop of South Asian history, this is a story of journeys taken by sixteenth-century reformist Muslim scholars and Sufi mystics from India to Arabia. At the center is the influential Sufi scholar Shaykh ʿAli Muttaqi and his little-known network of disciples. Scott Kugle relates how ʿAli Muttaqi, an expert in Arabic, scriptural hermeneutics, and hadith, left his native South Asia and traversed treacherous seas to make the Hajj to Mecca. Settling in Mecca, he continued to influence his homeland from overseas. Kugle draws on his original translations of Arabic and Persian manuscripts, never before available in English, to trace ʿAli Muttaqi’s devotional writings, revealing how the Hajj transformed his spiritual life and political loyalties. 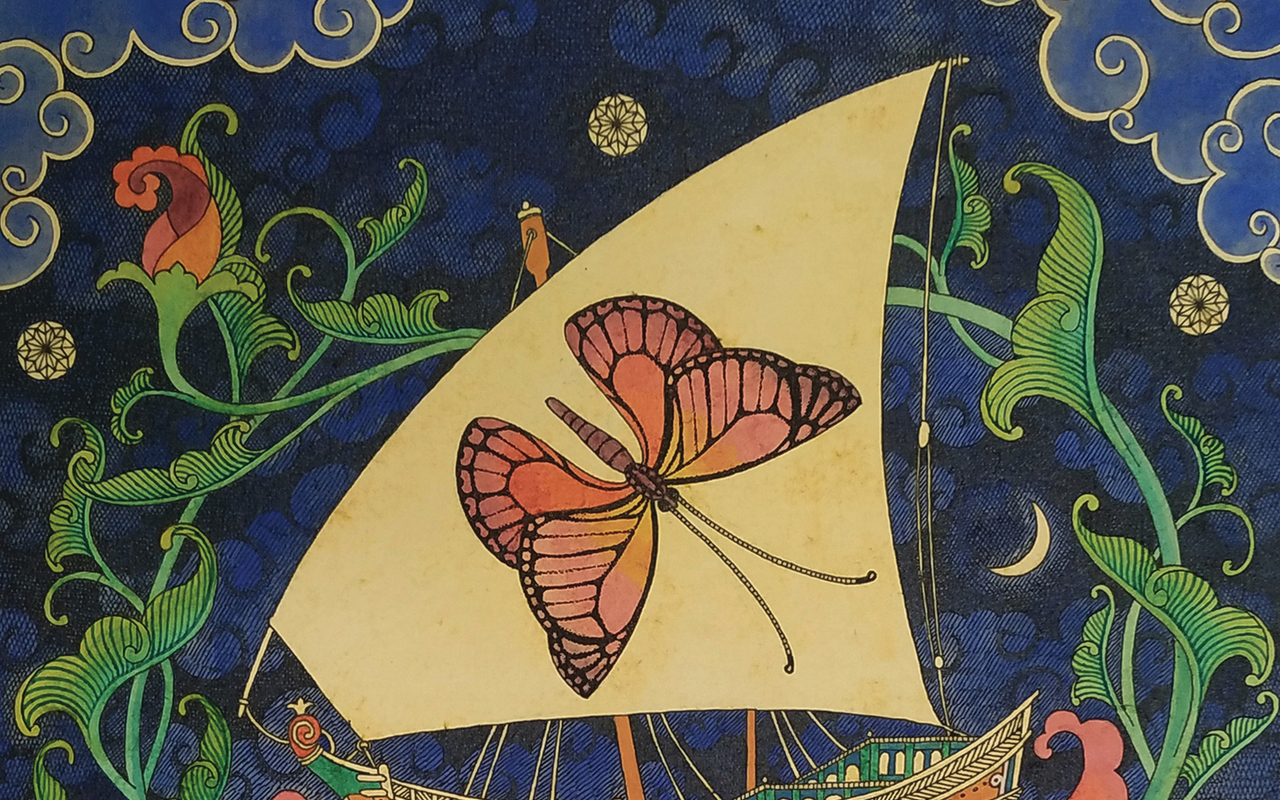 This Manifold edition is a collaboration between UNC Press and Emory Center for Digital Scholarship.